On September 26, 2019, the results of the study “Statistical analysis of influx of different types of cases and analysis of the impact the amount of court fees on the influx of cases, analysis of the application of fines for abuse of rights in the trial, 2014-2018” were presented in the Ukrainian Crisis Media Center (UKMC).

The research was conducted with the support of the USAID New Justice Program by the Ukrainian Center for Social Data in partnership with the Center for Democracy and the Rule of Law within the project “Changes in the Judicial System of Ukraine: Statistical Analysis of court decisions”.

In the process of the analysis of the impact of the court fee on the influx of cases, a significant dependence of the number of court cases of a property nature on the size of the court fee was established.

In particular, the increase of court fee rates since 2015 has led to a significant reduction in the number of property claims in civil, commercial and administrative cases. A similar situation has developed with the increase of court fees for appeals against court decisions, bankruptcy complaints, applications for review of a court decision in connection with newly discovered circumstances – their number has also decreased significantly. 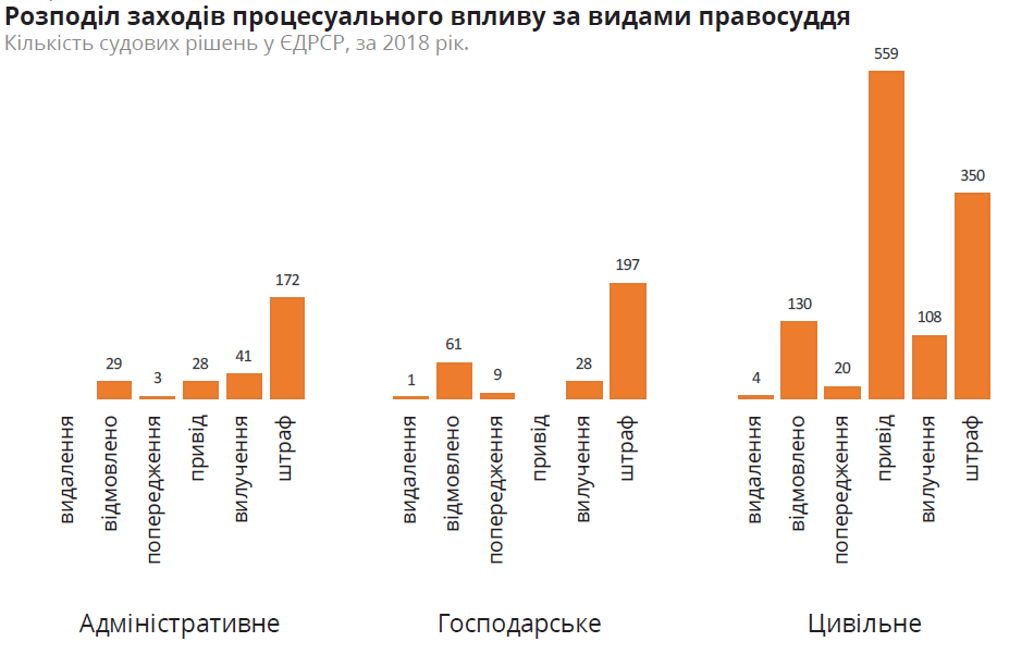 The full report is available for download here (UKR), the dataset on which the analysis was based is here.